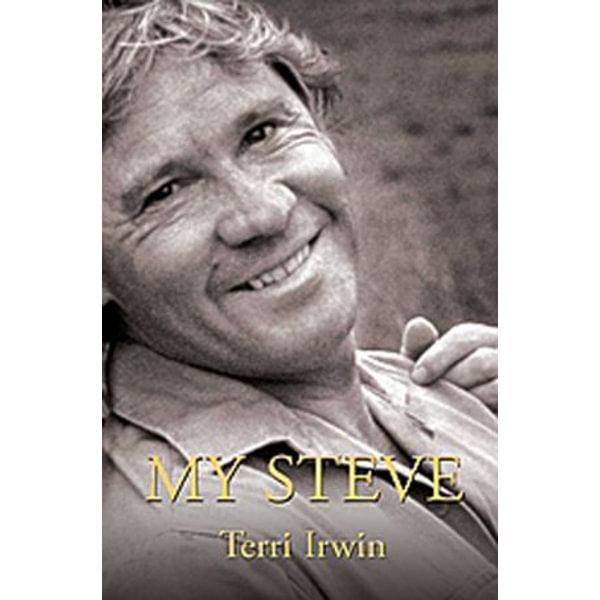 Steve and Terri shared common passions for animals, their habitats and preservation, before they met by chance in Queensland. A year later they married, and footage of their crocodile-trapping honeymoon became the first episode of the hugely popular TV show The Crocodile Hunter. Steve and Terri made their home at the Australia Zoo at Beerwah, in Queensland, and in 2002 set up the conservation foundation Wildlife Warriors Worldwide Ltd. On 4 September 2006, Steve was fatally pierced by a stingray barb while filming on the Great Barrier Reef. His untimely death was met by stunned disbelief around Australia and led to a mass outpouring of emotion from the public and media. My Steve is a deeply personal and moving tribute to a man adored by millions of people who never met him, and cherished by those who did. Terri celebrates Steve's life, their important work together, and their close and happy family life. Terri is committed to carrying on Steve's legacy, and her account of how she is keeping his memory alive is truly inspirational.
DOWNLOAD
READ ONLINE

50% of people I spoke to had decided it was inevitable that he would eventually be killed doing what he loved because he was so reckless. Terri Irwin portrays her husband Steve as he really was - a devoted family man, a fervently dedicated environmentalist and a modest bloke who spoke on behalf of those who could not speak for themselves. My Steve is a deeply personal and moving tribute to a man adored by millions who never met him, and cherished by those who did. Few people have touched the world as Steve Irwin did.

Wanted to find the clinic where he died. Dunno exactly why.