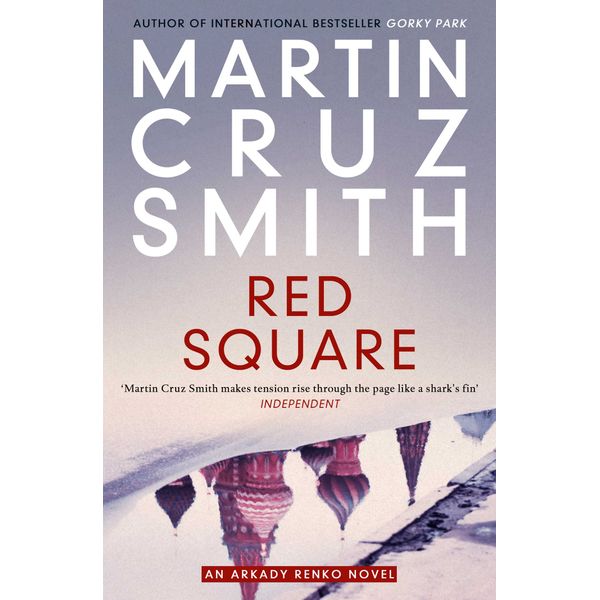 Don't miss the latest book in the Arkady Renko series, THE SIBERIAN DILEMMA by Martin Cruz Smith, ‘the master of the international thriller’ (New York Times) – available to order now! AN ARKADY RENKO NOVEL: #3 'One of those writers that anyone who is serious about their craft views with respect bordering on awe' Val McDermid 'Makes tension rise through the page like a shark's fin’ Independent*** Arkady Renko has returned to Moscow from his exile in the darkest reaches of the Soviet Union. He is reinstated as an Investigator in the Moscow Militsiya, only to find the home he once knew so well is crumbling under a new world order - the Russian mafia. After the brutal murder of a black-market banker, Renko finds himself wrapped in the rich, ruthless and highly powerful underworld of the new elite. The case will take Renko on an international journey that will lead him to someone he thought was lost to him forever - defector Irina Asanova.Praise for Martin Cruz Smith 'The story drips with atmosphere and authenticity – a literary triumph' David Young, bestselling author of Stasi Child‘Smith not only constructs grittily realistic plots, he also has a gift for characterisation of which most thriller writers can only dream' Mail on Sunday 'Smith was among the first of a new generation of writers who made thrillers literary'Guardian 'Brilliantly worked, marvellously written . . . an imaginative triumph'Sunday Times ‘Martin Cruz Smith’s Renko novels are superb’ William Ryan, author of The Constant Soldier
DOWNLOAD
READ ONLINE

Architectural Photography. Whether it's for domestic, commercial or an ... 'A Red Square' jams nostalgic narratives, cartoons, and cultural taboos into a non-consensual semi-biographical PowerPoint about the life of a red square.