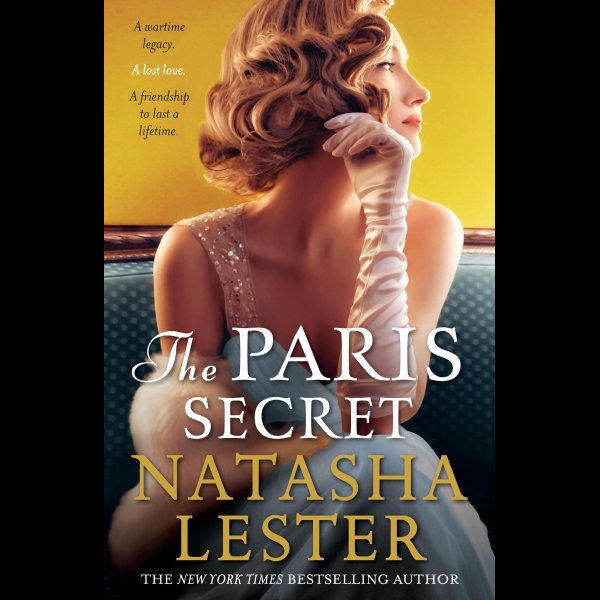 A wardrobe of Dior gowns, a secret kept for sixty-five years, and the three women bound forever by war... from the New York Times bestselling author of The French Photographer England, 1939 Talented pilot Skye Penrose joins the British war effort where she encounters her estranged sister, Liberty, and childhood soulmate Nicholas Crawford, now engaged to enigmatic Frenchwoman Margaux Jourdan. Paris, 1947 Designer Christian Dior unveils his extravagant first collection to a world weary of war and grief. He names his debut fragrance, Miss Dior, in tribute to his sister, Catherine, who worked for the French Resistance. Present day Australian fashion conservator Kat Jourdan discovers a secret wardrobe filled with priceless Dior gowns in her grandmother's vacant cottage. As she delves into the mystery, Kat begins to doubt everything she thought she knew about her beloved grandmother. An unspeakable betrayal will entwine all of their fates. The Paris Secret is an unforgettable story about the lengths people go to protect one another, and a love that, despite everything, lasts a lifetime. Praise for Natasha Lester 'Magnetic characters, lyrical writing, and extensive historical research breathe life into this riveting tale. This is a stunner. ' Publishers Weekly 'Four generations of women linked by a gorgeous and mysterious blue dress tucked into a cupboard in a cottage on the wild Cornish coast. Fascinating' Sydney Morning Herald 'This meticulously researched novel is about the lengths people will go to protect one another and a love that lasts a lifetime. The Paris Secret is a tearjerker, so stock up on tissues, sit in a quiet corner and don't move until you've finished this extraordinary book.' Marie Claire 'Unputdownable' Catriona Rowntree 'Lester is a master storyteller and with her latest offering she cements her place as one of Australia's best . . . gorgeously satisfying . . . will have you wiping tears from your face in the final pages.' Daily Telegraph 'Sweeping and immersive story of lost love, female strength and wartime horror' Who Weekly 'A stirring portrait of a daring and courageous group of women willing to risk it all in a time of war, The Paris Secret is historical fiction at its best. A beautiful love story coupled with an intricate mystery, richly detailed and impeccably researched history, and an homage to the strength of the human spirit makes this a poignant and powerful read.' Chanel Cleeton, author of The Last Train to Key West 'Masterfully stitches together the stunning fabric of four women's lives into a heartbreaker of a novel that will keep you up late into the night.' Kerri Maher, author of The Girl in White Gloves *'*Sweeping romances, daring wartime exploits, and haute couture combine in this thrilling tale of love, loss and mystery during the Second World War. In Margaux, Skye and Liberty, Natasha Lester showcases the unforgettable strength of women who served in England and France, bringing to life the voices of those lost in the fog of war.' Bryn Turnbull, author of The Woman Before Wallis
DOWNLOAD
READ ONLINE