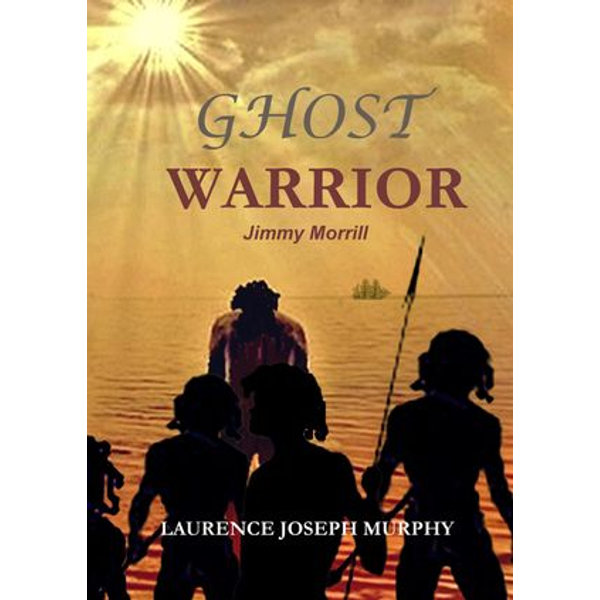 The barque Peruvian was lost in a gale off the east coast of Australia in February 1846. When it was found wrecked on the Great Barrier Reef several months later there was evidence that some of the passengers and crew may have constructed a raft and abandoned ship. Nothing further was heard, however, and it was assumed all on board had perished. Seventeen years later a man claiming to be a sailor from the Peruvian made contact with shepherds at an outstation on the Burdekin River south of Cleveland Bay in North Queensland. The man was Jimmy Morrill.
DOWNLOAD
READ ONLINE