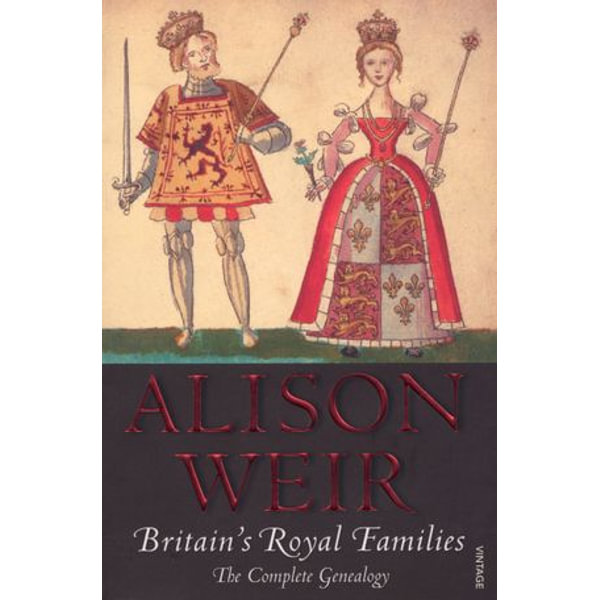 'George III is alleged to have married secretly, on 17th April, 1759, a Quakeress called Hannah Lightfoot, daughter of a Wapping shoemaker, who is said to have borne him three children. Documents relating to the alleged marriage, bearing the Prince's signature, were impounded and examined in 1866 by the Attorney General. Learned opinion at the time leaned to the view that these documents were genuine. They were then placed in the Royal Archives at Windsor; in 1910, permission was refused a would-be author who asked to see them. If George III did make such a marriage when he was Prince of Wales, before the passing of the Royal Marriages Act in 1772, then his subsequent marriage to Queen Charlotte was bigamous, and every monarch of Britain since has been a usurper, the rightful heirs of George III being his children by Hannah Lightfoot, if they ever existed.' From Britain's Royal FamiliesBritain's Royal Families is a unique reference book. It provides, for the first time in one volume, complete genealogical details of all members of the royal houses of England, Scotland and Great Britain - from 800AD to the present. Here is the vital biographical information relating not only to each monarch, but also to every member of their immediate family, from parents to grandchildren. Drawing on countless authorities, both ancient and modern, Alison Weir explores the royal family tree in unprecedented depth and provides a comprehensive guide to the heritage of today's royal family.
DOWNLOAD
READ ONLINE

Born in 1926, Princess Elizabeth became queen on the death of her father, King George VI, in 1952. She married... This is the family tree of the British royal family, from James VI & I (who united the thrones of England and Scotland) to the present monarch, Elizabeth II. British Royal Family News.