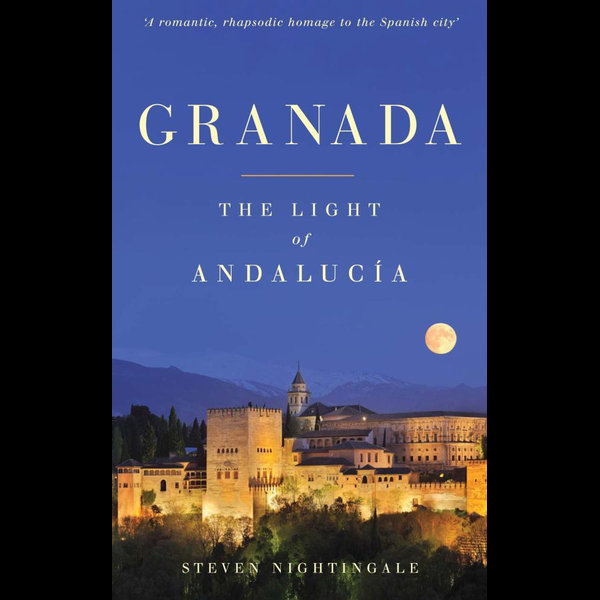 AN INDEPENDENT TRAVEL BOOK OF THE YEARA TELEGRAPH TRAVEL BOOK OF THE YEARYearning for a change, Steven Nightingale took his family to live in the ancient Andalucian city of Granada. But as he journeyed through its hidden courtyards, scented gardens and sun-warmed plazas, Steven discovered that Granada's present cannot be separated from its past, and began an eight-year quest to discover more. Where once Christians, Muslims and Jews lived peacefully together and the arts and sciences flourished, Granada also witnessed brutality: places of worship razed to the ground, books burned, massacre and anarchy. In the 1600s the once-populous city was reduced to 6,000 who lived among rubble. In the next three centuries, the deterioration worsened, and the city became a refuge for anarchists; then during the Spanish Civil War, fascism took hold. Literary and sensual, Steven Nightingale produces a portrait of a now-thriving city and the joy he discovered there, revealing the resilience and kindness of its people, the resonance of its gardens and architecture and the cyclical nature of darkness and light in the history of Andalucia. At once personal and far-reaching, Granada is an epic journey through the soul of this most iconic of cities.
DOWNLOAD
READ ONLINE

The Moslems and the Jews were forced to leave the country or convert to Christianity. A period of what would nowadays be described as ethnic cleansing ensued.

Order another drink and another plate will materialise. About Granada The Alhambra citadel of Granada is one of the most famous buildings in Spain: a Moorish fortress with grand archways and delicate ornamental mosaics. Step backwards in time as you wind through the ascending cobblestone streets of Albayzin.