Our Women on the Ground 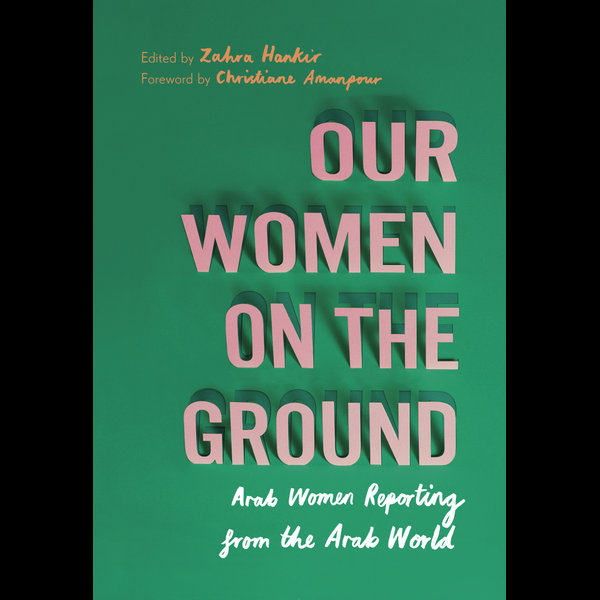 'Determination, grit and humour shine through' Lindsey Hilsum, ObserverNineteen Arab women journalists speak out about what it's like to report on their changing homelands in this first-of-its-kind essay collection.A growing number of intrepid Arab and Middle Eastern sahafiyat - female journalists - are working tirelessly to shape nuanced narratives about their changing homelands, often risking their lives on the front lines of war. From sexual harassment on the streets of Cairo to the difficulty of travelling without a male relative in Yemen, their challenges are unique - as are their advantages, such as being able to speak candidly with other women at a Syrian medical clinic, or with men on Whatsapp who will go on to become ISIS fighters, rebels or pro-regime soldiers. In Our Women on the Ground, nineteen of these women tell us, in their own words, about what it's like to report on conflicts that (quite literally) hit close to home. Their daring and heartfelt stories, told here for the first time, shatter stereotypes about the region's women and provide an urgently needed perspective on a part of the world that is frequently misunderstood.With a foreword by CNN chief international anchor Christiane Amanpour.INCLUDING ESSAYS BY: Donna Abu-Nasr, Aida Alami, Hannah Allam, Jane Arraf, Lina Attalah, Nada Bakri, Shamael Elnoor, Zaina Erhaim, Asmaa al-Ghoul, Hind Hassan, Eman Helal, Zeina Karam, Roula Khalaf, Nour Malas, Hwaida Saad, Amira Al-Sharif, Heba Shibani, Lina Sinjab, and Natacha Yazbeck
DOWNLOAD
READ ONLINE

Zahra Hankir, will be published August 6, 2019, when an audiobook version, read by Soneela Nankani, will also be available. Our Women on the Ground: Arab Women Reporting from the Arab World (ed. Zahra Hankir) reading women writers worldwide Reviews November 17, 2019 November 17, 2019 1 Minute a nutshell : an extraordinary, ground-breaking, and pulsingly intimate collection of essays by 19 Arab women journalists - rather than meeting my high expectations, it soared above & beyond them "Our Women On The Ground," pushed in 2019, is a collection of 19 essays written by Arab women reporting from the Arab World.